Wolfe-Nelson Funeral Home was founded over 40 years ago by local resident and long-time funeral director, Don Wolfe. Don had worked for other local funeral homes including Piatt, Ralph Scott, and Gill Funeral Homes and decided to incorporate the best attributes of each into his own business. After many successful years in Sciotoville, Don decided to retire and chose Bill and Leslie Nelson, to continue his tradition of fine service to the community. Bill and Leslie always wanted to own a family-oriented funeral home and were happy to find one in a small town location. They relocated from Wisconsin to Southern Ohio in May of 2005.

A native of the area, Dee and his wife Maria relocated from Texas in 1994 and opened their first funeral home in Ohio in New Boston, adding a second in Wheelersburg in 1995.  With the encouragement of community leaders, the Swicks opened a third funeral home in South Webster in 2000. Their Wheelersburg location was sold in 2006 and closed by the new owners in 2016.  This location was recently purchased and has reopened as D.W. Swick-Nelson Funeral Home.

With over 90 years combined experience in funeral service, the Nelson and Swick families are dedicated to caring for local families in their time of greatest need.  We welcome any questions you might have about funerals or pre-needs. 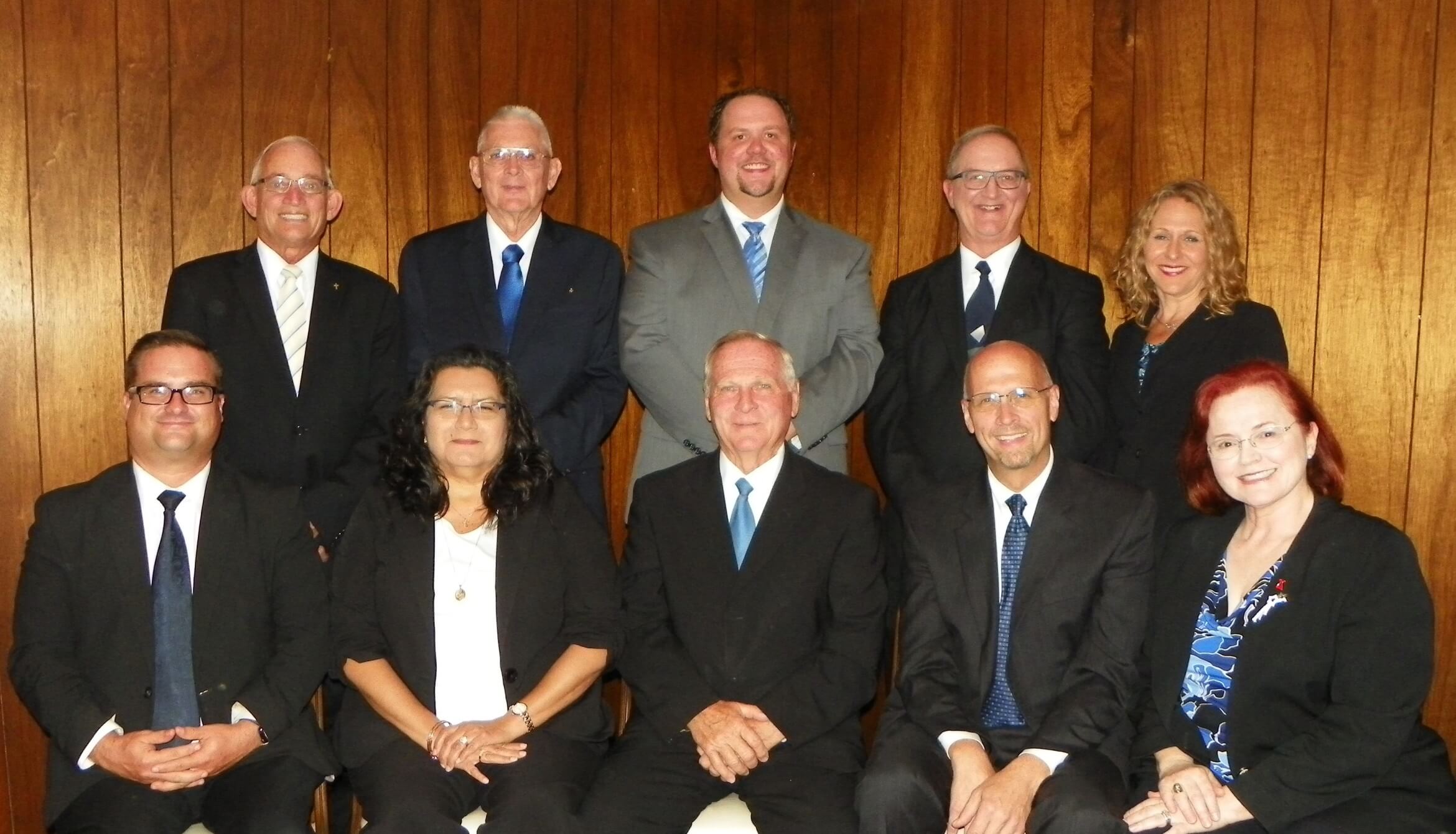